“CBSE Expression Series on Water Conservation” dated- 10th December, 2019.  All the students of Class III to IX had participated. They made paintings and wrote paragraphs for the same.

Students of Class III to VIII were enrolled for the activity  of Story telling and Ms. Divya Kawal  student of Class VIII has been selected for the next level by bringing layrels for the alma mater.

Students from Class V to X had participated in the National level activity initiated by the Honorable Prime Minister Mr. Narendra Modi – Pariksha Pe Charcha .One student from Class IX, Mast. Krishna Paradkar was selected to attend the gathering and meet the Prime Minister in Tal Katora Stadium in New Delhi.

A Marathon of around seventy students was organized to bring awareness amongst the people of the vicinity about Cleanliness, on the birth anniversary of Mahatma Gandhi. 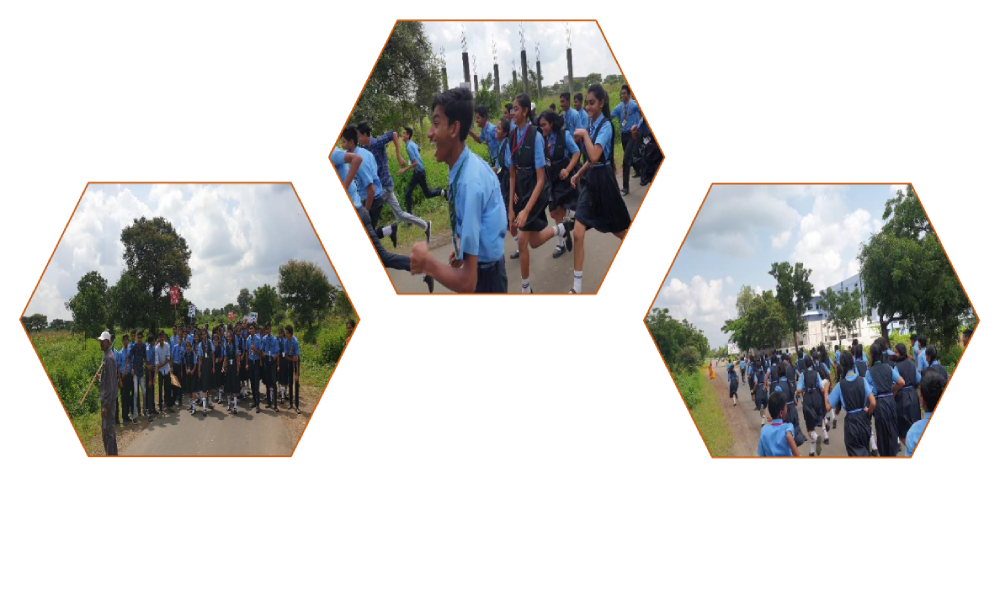 Human Rights Day was celebrated at the school to acknowledge the students about the rights they hold as a citizen of the nation. An oath taking ceremony was also conducted to take pride in  the rights provided. It was followed by a small skit performed by students spreading the message for the same.

In order to reinforce the importance of fitness, our Prime Minister Mr. Narendra Modi launched the “Fit India Movement” spreading awareness among people to uplift their fitness game.

According to the directives and circulars given by CBSE, the school conducted many fitness activities in the school, which include Yoga, Aerobics, Poster making, Nutritious diet, Role Play etc. 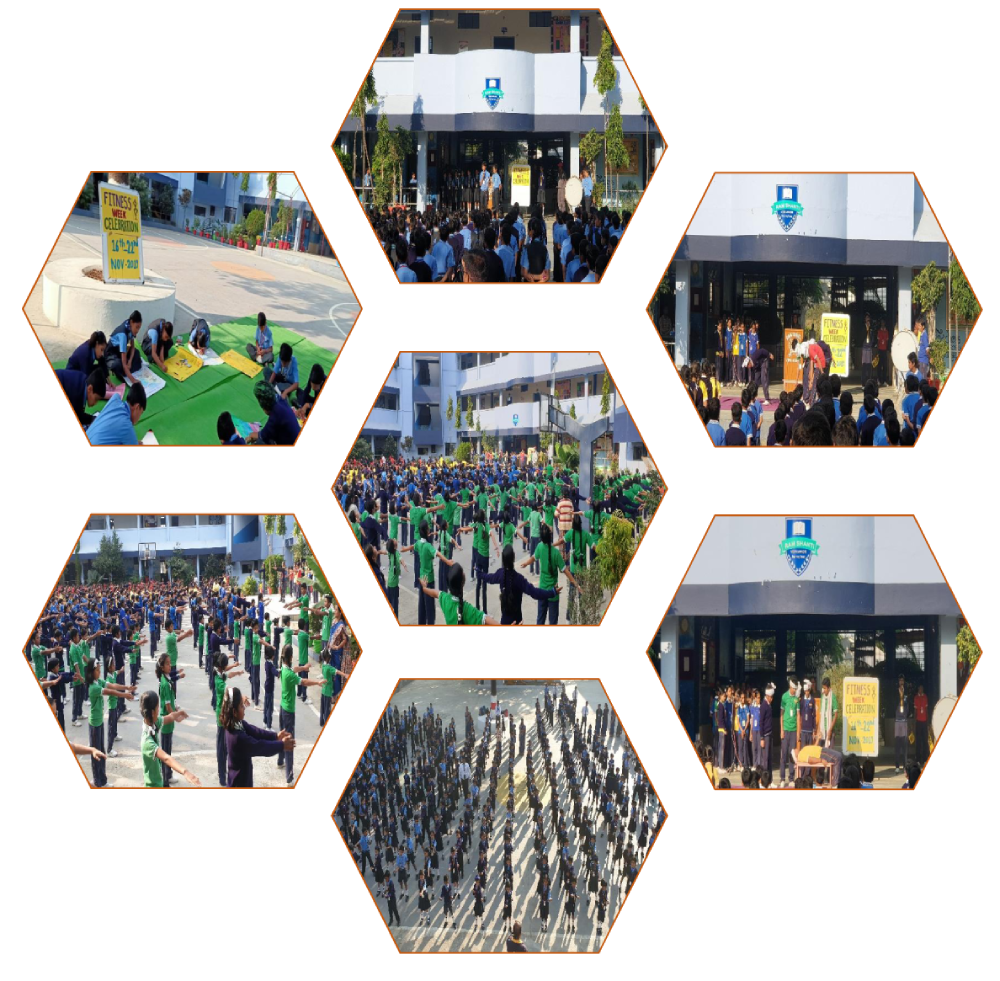